This rare historical book situates Malacañang Palace in its place in Philippine architectural, social and political history. Its pages present a factual and credible history of a prominently unique edifice of heritage status which has sheltered and showcased the leaders of the country over more than two centuries.

Throughout twenty-seven chapters containing a trove of period photographs and modern pen and ink  illustrations by artists Manny Baldemor and Phyllis Zaballero, Nick Joaquin brings back the daily and official days spent within the walls of  the mansion by the Spanish and American Governors, the Occupying Japanese of Manila, and the Philippine Presidents who followed , including their families. It concludes with a feature by editor-in-chief and book designer Alfredo Roces about the 14th Presidential occupant of the Palace in 2001. 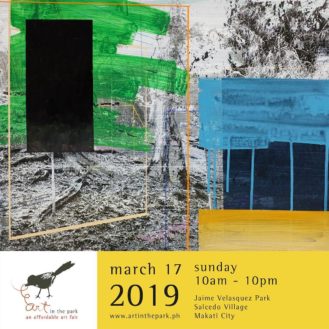 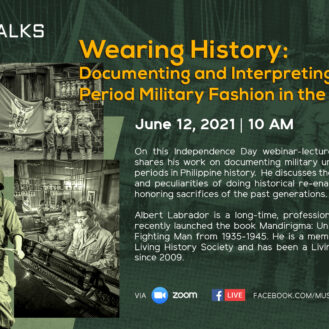 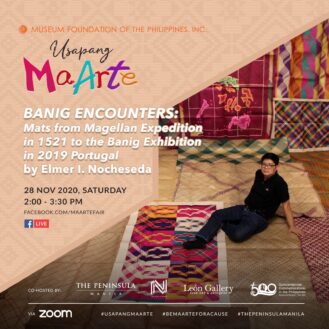 Past Event Usapang MaArte | Banig Encounters: Mats from Magellan Expedition in 1521 to the Banig Exhibition in 2019 Portugal Read here >